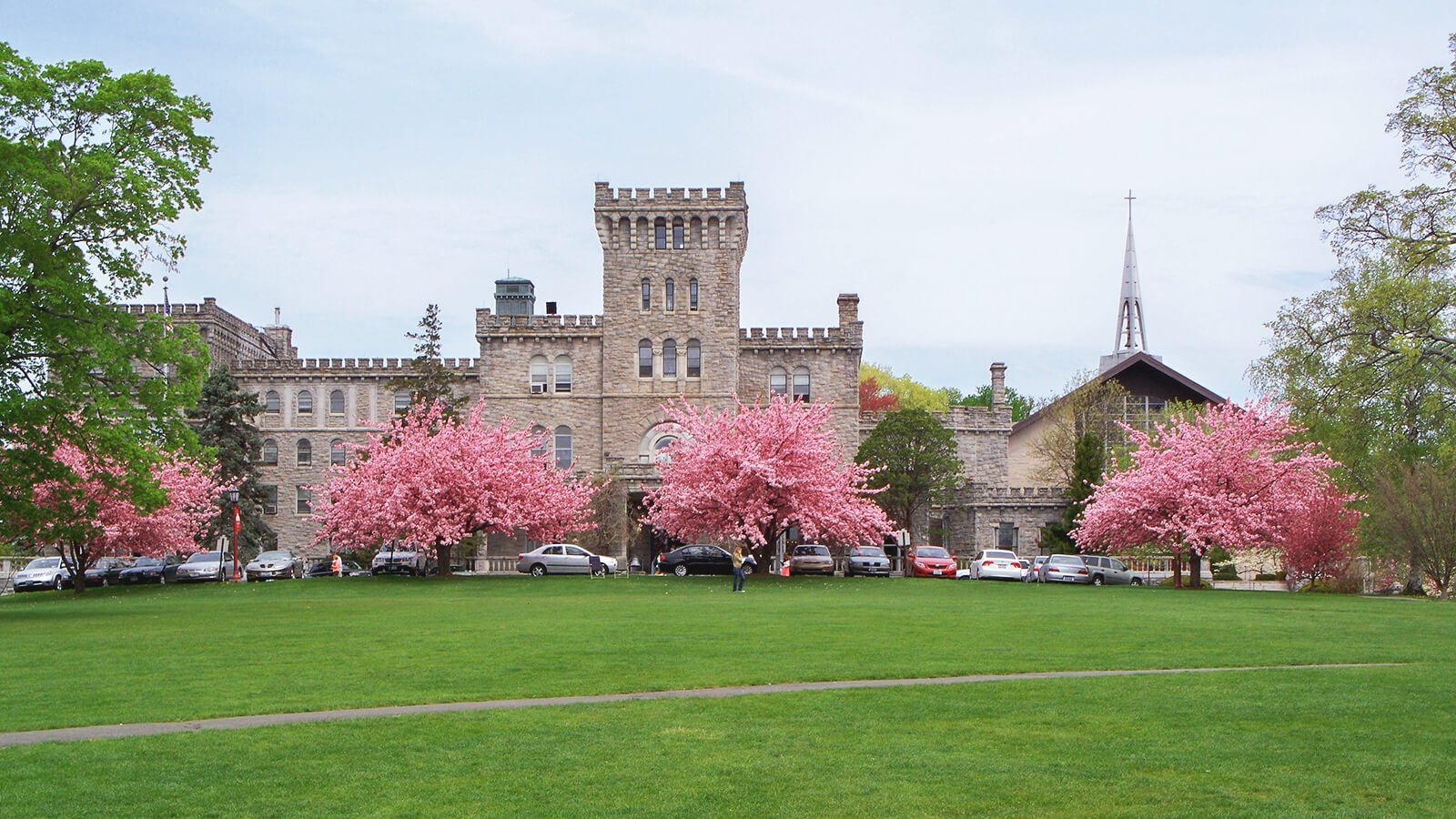 Manhattanville’s Jose Flores talking about student systems: Enrollment management technology: My career has taken me to architect two CRM’s and develop more than one mobile phone application. At the inception of my career, I was tasked with architecting an admissions CRM. In the mid 90’s, my staff was able to review applications online and market to prospective students through emails, something that was uncommon at the time. Soon after leaving admissions, I architected another CRM for Kings Education, a group of international English Language schools in England and in the United States. The CRM was specifically focused on how to manage and market to international students and agents abroad. I developed the first IOS and Android Application to manage prospective student inquiries in college fairs. The application was only used in the NYC private school fairs. Today at VisitDays, I’ve been part of a team that created technology and deployed services for over 100 colleges and universities. The technology has led to higher show up rates of over 85% for on campus and virtual events. Our success has taken us to deploy services where we’ve focused on attracting more enrolled students through marketing and visiting experiences. Today, I have spearheaded a strategy that is allowing colleges and universities to recruit international students in three regions around the world.

Many traditional colleges are missing key components for non-traditional students and are not fulfilling specific market demands. Recently, I analyzed IPEDs enrollment data for full-time undergraduate students enrolled in the state of New York. This data analysis suggested that there were 764,826 students enrolled in the colleges and universities in New York for fall 2018. The for-profit institutions owned a 5% market share that represented 37,949 students. That meant that these are 37,949 students that chose a non-traditional education path that more aligned to their current academic and career needs instead of choosing a traditional college or university. I dug deeper into this idea and selected two schools (1 for-profit and 1 not-for-profit) that were in the same geographical location, only a few miles apart, in New York State. I chose a major that was being offered in both schools – business. The results were astonishing. If the traditional institution offered business programs in the same way the non-traditional institution did and it was able to attract the students to attend the institution with a smarter strategy, then it would essentially double its total enrollment nearly overnight. There is room to develop academic programming that is useful and attainable to a non-traditional population.

Jose Flores Manhattanville talking about college financial aid: International students may have the best luck getting aid at some of the country’s top-ranked colleges and universities, which tend to be more liberal with their financial assistance. Of the 10 schools that awarded the highest average aid to international students, more than half are ranked among the top five National Liberal Arts Colleges or National Universities. The bad news for international students is that while these schools tend to be the most generous, they are also among the most selective.

In charting my rise from an early Admissions Counselor to my current role as Chief Operating Officer with a higher education technology and enrollment consulting company my experience is substantive and multifaceted. Throughout my career, I have accumulated knowledge and expertise in admissions, financial aid, student registration, retention, marketing, and the technologies that support these areas. As a former Vice President of Enrollment and as a Consultant I’ve managed and built small to large teams. Find extra information on Jose Flores Manhattanville.